When Sami talks about what motivated him to work with the U.S. military, one thing jumps out.

You see, although he worked for the U.S. military, Sami isn’t American; he’s Afghan.

Sami (right) interpreted for the French and American military in Afghanistan

Sami learned English as a teenager and spent two years as an interpreter for French and American troops in Afghanistan. His work went far beyond just interpreting, though. Sami was often present in dangerous active combat conditions; his cultural knowledge helped American troops avoid even more treacherous situations.

For Sami and other interpreters, though, their work came at a cost beyond the battlefield. After he finished his service, Sami began receiving suspicious calls from unknown people asking for his address. One night, as he returned home from the gym, Sami was brutally attacked by three people and nearly died.

To protect these vulnerable veterans, in 2009 the U.S. began issuing Special Immigrant Visas (SIVs) to Afghans who worked for or on behalf of the U.S. government. Seven years later, 12,000 Afghan veterans—not to mention their families—are stuck in limbo and in danger as infighting in Congress leaves the program in jeopardy (NY Times).

For Sami, the wait to arrive to America lasted 18 months. Despite his long and traumatic path, he arrived to SeaTac Airport in July, eager to contribute to his new homeland.

Sami hit the ground running. Alongside the World Relief employment team, he found work within two months of his arrival to America.

“Sami’s personable and communicates well,” says World Relief employment specialist, Ellie White. “You can really see him succeed because of the way he interacts with people.”

Even as he builds a new life here, the repercussions of Sami’s U.S. military experience are still with him. He says that his greatest fear is that someone will take revenge on his three younger brothers who remain in Afghanistan.

Despite this worry, Sami is enjoying his new life in America. In his free time, he likes listening to classical guitar music and reading self-development books to continue to better himself. He’s already making plans to study accounting to one day become a CPA. Ultimately, he hopes that a degree will enable him to again bridge the gap between his first and second homelands.

“My life purpose is that Afghanistan should have mutual strategic business interests not just with the U.S. but with the rest of the world.” 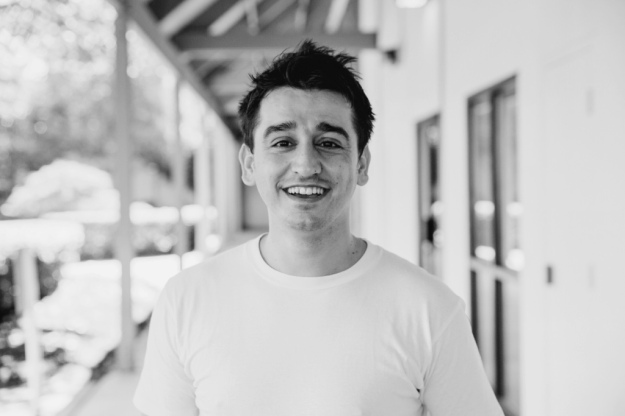 Sami arrived to the Seattle Area in July

As we take time this Veterans Day to recognize the brave people who risk everything for our protection, I’d invite you to think about Sami and the thousands of others who are still in danger for their service to the U.S. military. What they lack in a common nationality, these men and women share in a mutual cause. As Sami put it:

You can help welcome Afghans and Iraqis who have served alongside our forces by advocating for their families overseas who are still in danger.  Our hope is for them to be allowed to join their family members here in safety.  Visit worldreliefseattle.org/SIV to learn how you can help.