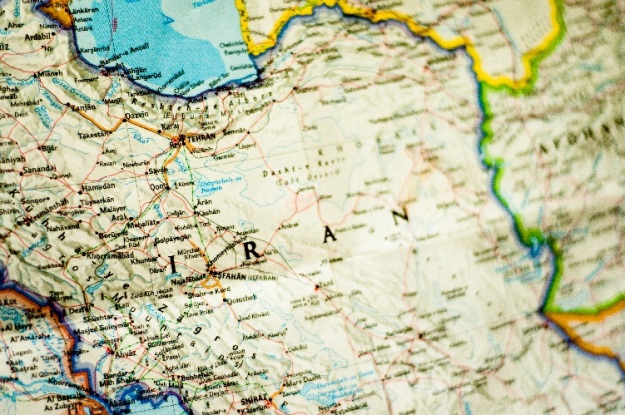 In reflecting on the challenges that he faced when he came to the United States, Masoud teared up as he remembered the help that World Relief provided for him in his first year of living in America. He had come to the United States alone, with no connections in his new community. Stepping off of the plane, he wasn’t sure what to expect.

But he was not alone.

His caseworker walked him through his first few months in the United States by helping him learn where to buy food, ride the bus, and get a bank account. His English teacher and classmates helped him slowly and consistently build his English understanding and vocabulary. And the World Relief employment team helped him to prepare for and find his first job with a local employer partner.

In less than three months in the United States, Masoud had learned about important community systems, how to navigate public transportation, and was working fulltime and paying for all of his expenses himself.

Over the months his job began to wear on him – he was allergic to the chemicals inside of the warehouse and the 12 hours shifts were grueling.

Masoud came back to the World relief employment team to see if he could get help finding a job upgrade. The employment team could see that Masoud was needing a change, and through another employment program, they were able to help him begin the search for a new job.  After passing a three-day working interview at a bakery production job, he was hired for his second job in the United States seven months after he arrived.

Nearly nine months later, Masoud is much happier in his second job – the shifts can still be difficult, but he has no allergies and the wage is higher. He attends an intensive English class on Saturdays. He says that his life is slowly getting better.

As we spoke about his first year in the United States, he said that he couldn’t do anything by himself when he first arrived, and that World Relief staff supported him and pushed him to take steps in his new life.

In the future, Masoud plans to study to become and engineer once again (he has his bachelor’s in engineering and experience as a civil engineer in his native Iran).

In the meantime, he concluded our conversation by telling me that he wants to start volunteering on his days off. When I told him he could volunteer with World Relief, helping to set up furniture and items in new apartments, he told me he was interested.

That’s the beauty of World Relief – newly-arrived refugees who have settled into life in America with a little help in the beginning, turn around to become that same help to newcomers who are arriving now.

Thank you, Masoud, for sharing your story! 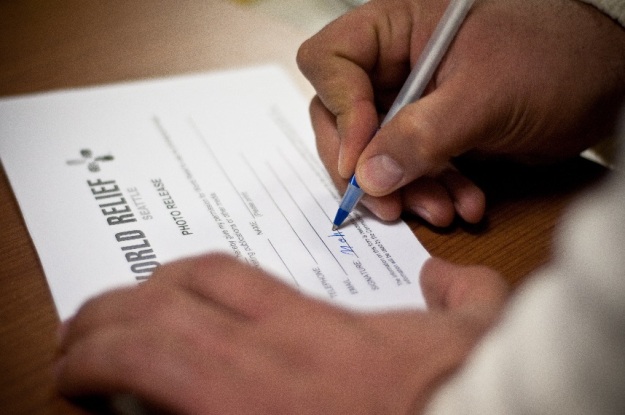